This year on International Women’s Day, March 8, the Cliffton Dry team spent the day at the United Nations Headquarters for the UN Women for Peace Annual Awards Luncheon. The star studded event was one for the ages. Bridget Moynahan, actress in the CBS drama “Blue Bloods,” served as the master of ceremonies. Among those to receive awards were model, Ashley Graham, for her body activist role and the first lady of Panama, Lorena Castillo De Varela for her role as global spokesperson for the Zero Discrimination Movement. The UN High Commissioner for Refugees, Sheikha Rima Al-Sabah, and philanthropist Eve Branson, mother of Richard Branson were also recognized.

The event was inspiring and empowering and the Cliffton Dry team was extremely honored to be present and to serve Cliffton to these awe-inspiring women. The women we met were equally endearing and being able to introduce Cliffton Dry to like-minded, powerful women was extremely fulfilling. The speeches were enthralling and confirmed that which we already knew- women are powerhouses with an outstanding ability to create change. 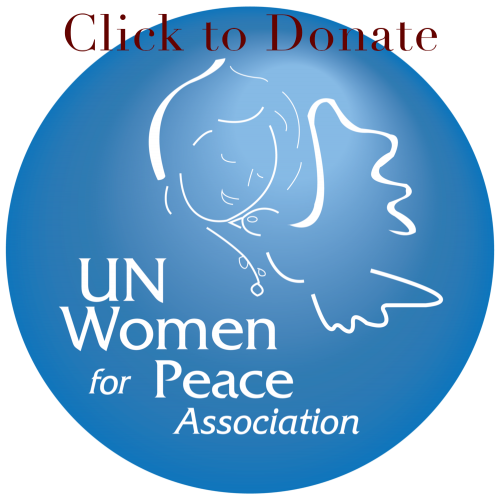