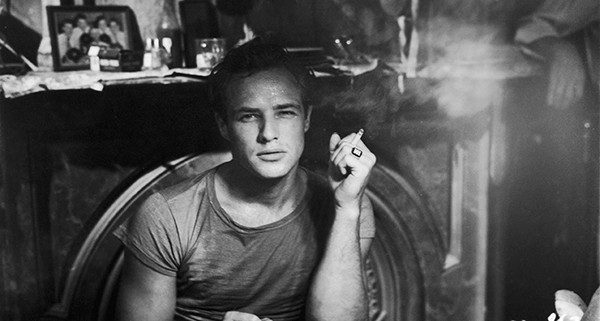 What a 107-year-old poet can teach you about mindfulness
Scroll to top
Loading cart ...